Toward a Liberal
Democracy in Israel

IDEA: The Center for Liberal Democracy, was established in 2017 to promote liberal democratic agendas among the public sphere in Israel.

IDEA works toward establishing long-term infrastructure for the liberal democratic camp in Israel, by developing a network of leaders who hold senior public positions in civil society organizations, the public sphere, local government, national ministries, the media, the cultural realm, the private sector, and political parties. 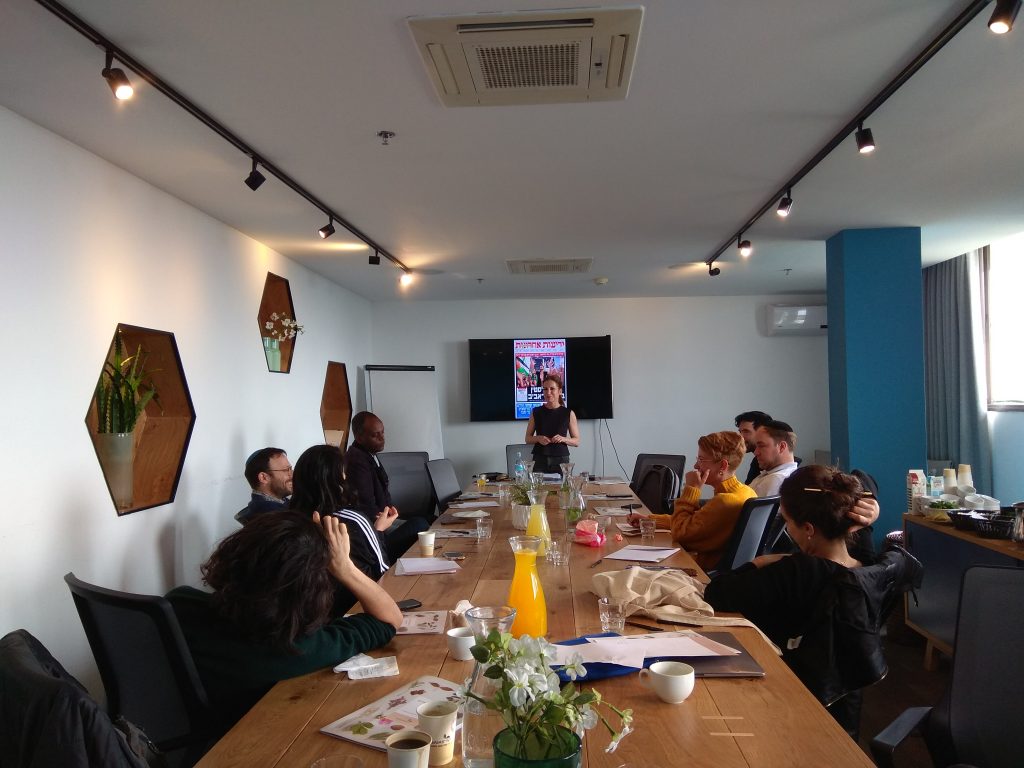 Meaningful impact on the public sphere in Israel, requires the coordination of a broad political camp that acts on the basis of a unified ideology. IDEA’s mission is thus to support the development of dedicated leadership with a solid identity, clear ideological stance, and institutions that work to promote liberal democracy in Israel 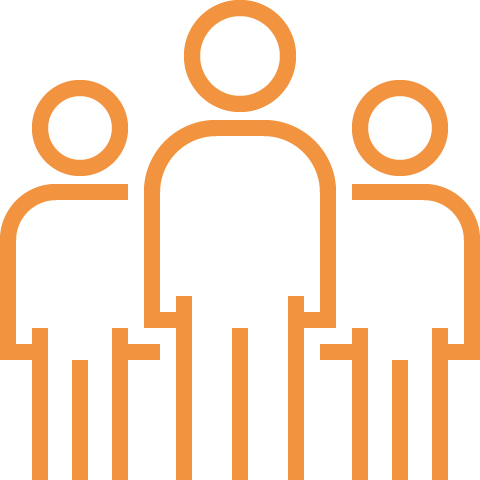 Political and ideological training
for the camp’s pillars of leadership 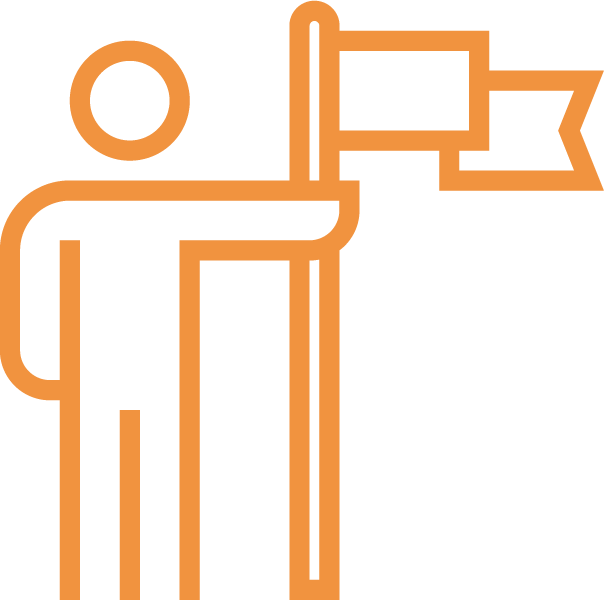 Creation of a shared language and vision 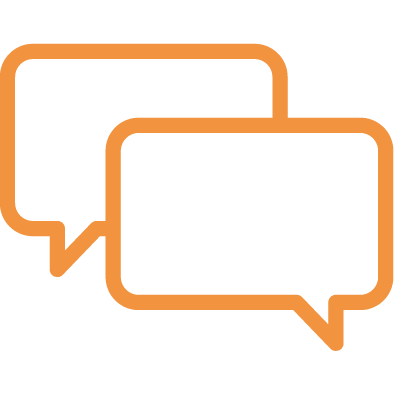 Establishment of a broad intersectional ecosystem 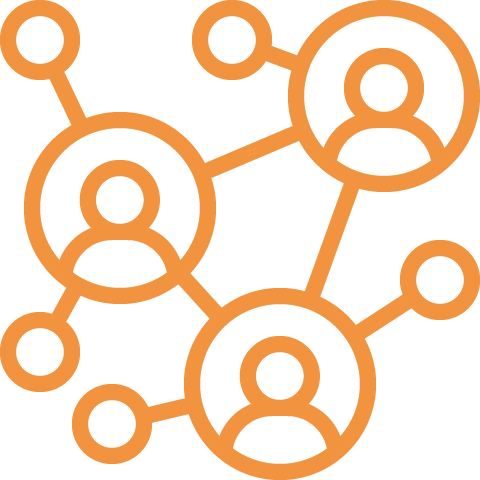 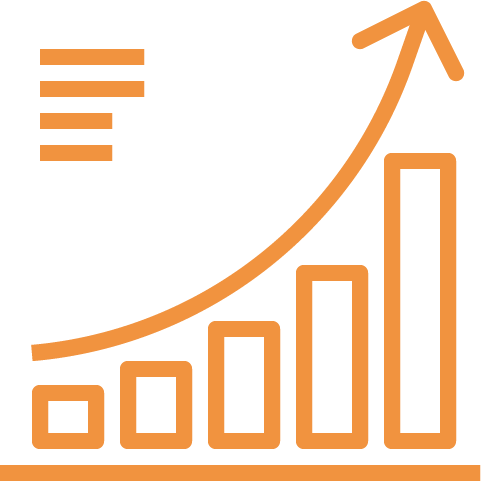 Promotion of partership, cooperation,
and coordination, among the camp’s various players 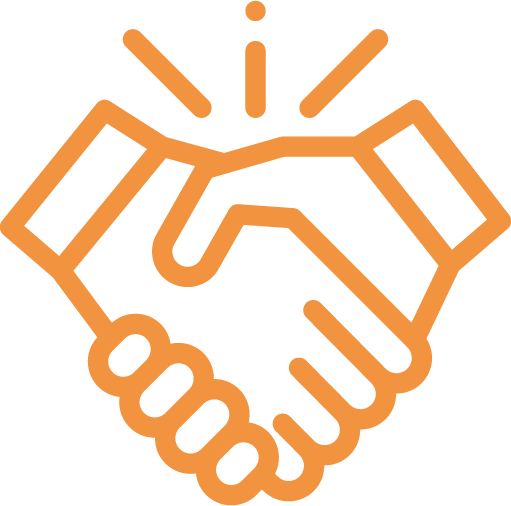 Political and ideological training
for the camp’s pillars of leadership

Creation of a shared
language and vision

Establishment of a broad
intersectional ecosystem

Promotion of partership, cooperation,
and coordination, among the camp’s various players

IDEA’s Alumni Network includes over 200 individuals who have attended one or more of its thinking groups or training programs. All alumni hold senior public positions in various realms ranging from civil society to local government; national government ministries; the media; arts and culture; the private sector; and political parties.

The Alumni Network is a political home and base for professional development, through which various forums and working groups operate. The network’s activities focus on offering alumni diverse platforms and tools to effectively implement shared political work.

A non-academic course that offers training for students, pre-service teachers, and officials with experience in informal education

A professional and ideological training course on political spokespersonship and working with the media.

Designed and developed by

Eyal Vardi is Ida’s operation manager. Eyal has worked in several political campaigns as a consultant in areas such as voter mapping, election day management and staff management. In addition, he worked in the informal education system in various positions in the Scouts movment. Eyal holds a bachelor’s degree from Tel Aviv University’s multidisciplinary Honors Program in Philosophy, Economics, Political Science and Law.